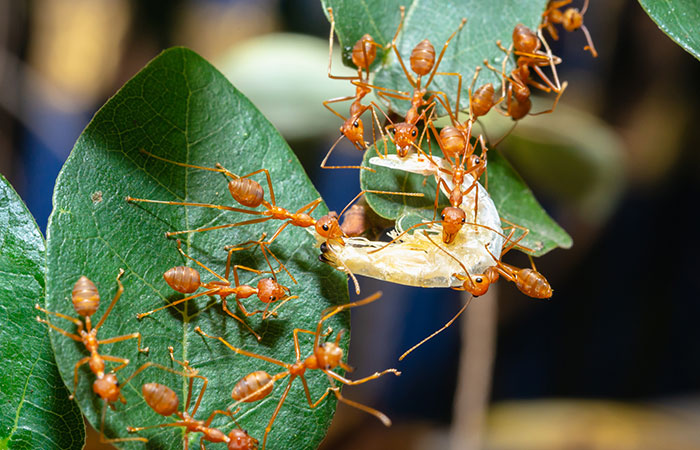 Every year, the southern United States receives an average of 378 inches of rainfall. If tropical storms or damaging rains weren’t enough trouble, residents of the southern states also need to prepare for something unexpected: Floating fire ants!

Southeastern states are some of the wettest since the Gulf of Mexico fuel storms that soak this particular region. It’s also the most common region for heavy populations of fire ants. With that rain, comes the risk of fire ant colonies being disrupted and causing them to float on top of the flowing water.  But don’t be fooled, just because they are floating doesn’t mean they won’t sting you. Yikes!

Here are a few tips if you’re located in a wet area:

We know that the idea of floating mounds of fire ants is the stuff of nightmares. But if you know what to look for and keep Fire-Out handy, you will be prepared. Be careful out there! 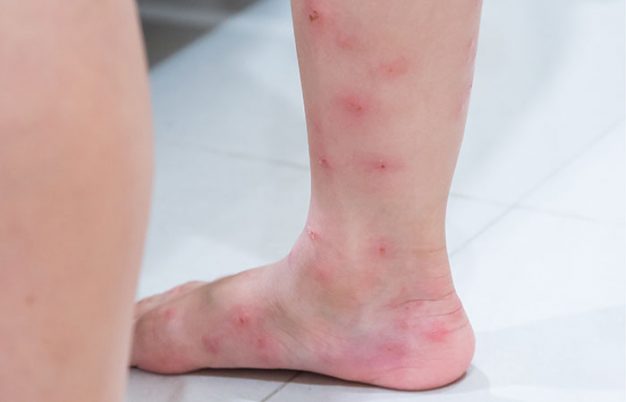 Fire ants sting in a group, and each ant can sting more than once. 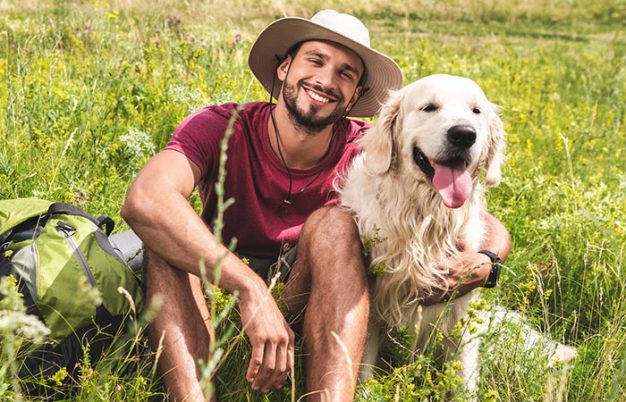 What To Do If You Get Stung By Fire Ants

Chances are that you won’t get a SINGLE fire ant sting — you‘ll get MANY stings. 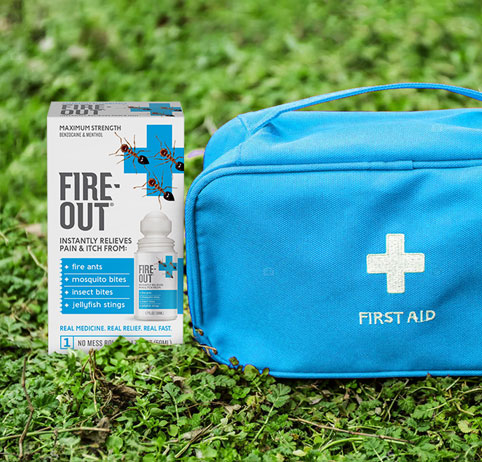